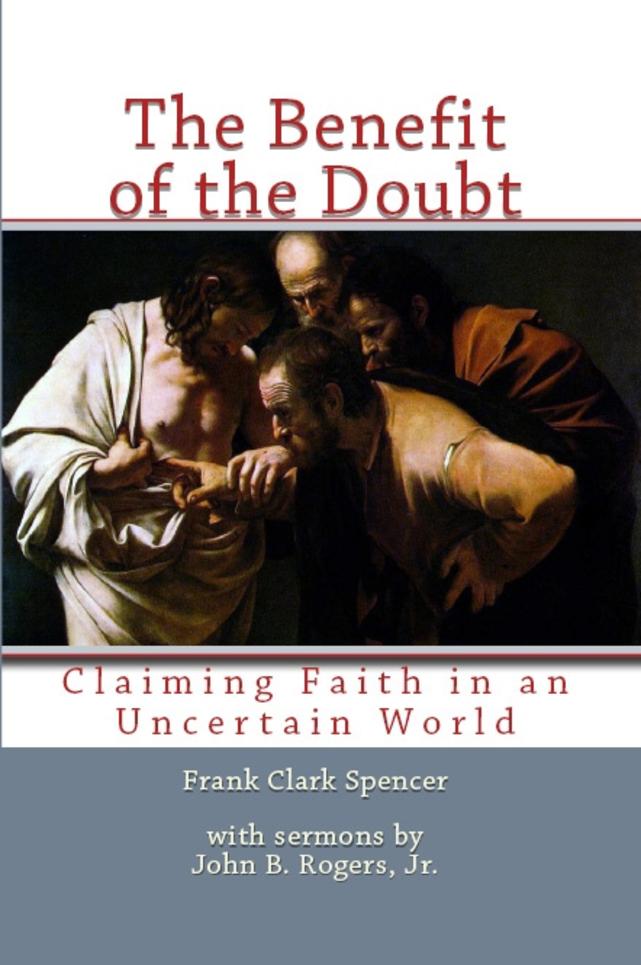 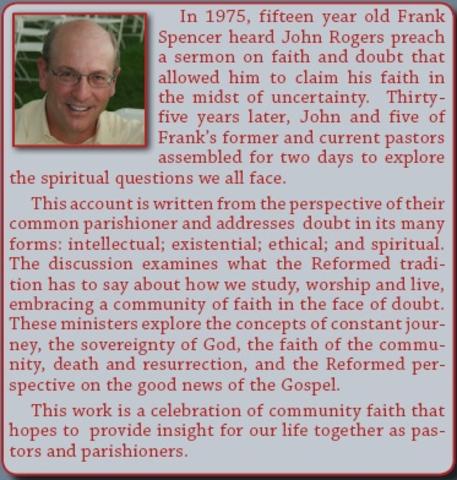 The Reverend Dr. Frank Clark Spencer is the President of the Board of Pensions of the Presbyterian Church (USA). Before turning to full-time ministry, Frank had an outstanding business career which included creating one of North Carolina's 50 largest public companies, leading the company to its initial public offering on the New York Stock Exchange, and being recognized by Ernst and Young as a 2009 Entrepreneur of the Year for the Southeast region. Frank has been an Elder in the Presbyterian Church (USA) since 1994 and is the past Chairman of Montreat Conference Center. He was a Morehead Scholar at the University of North Carolina Chapel Hill and was named a Baker Scholar at Harvard Business School. He earned his DMin. and MDiv. at Union Presbyterian Seminary in Charlotte where he received the President's award for service. 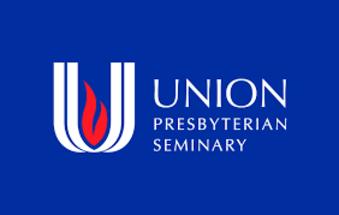 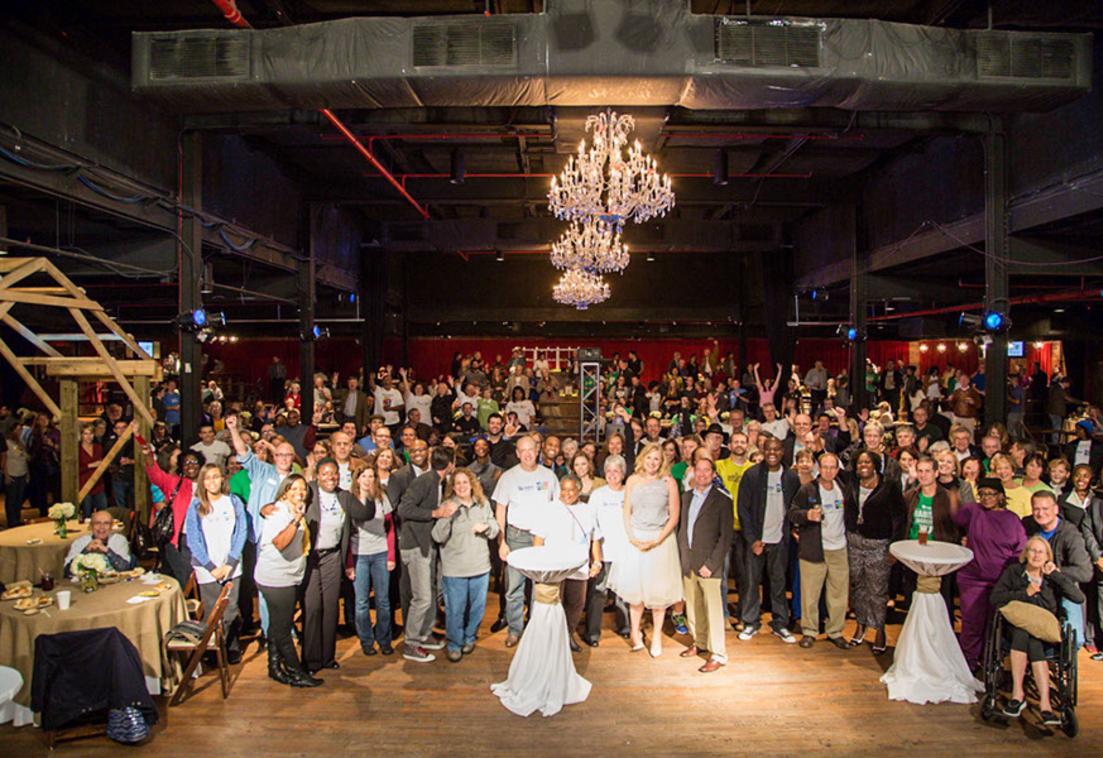 All proceeds go to support